UNITED BY PING-PONG is the title for a public event at the square of Schous Plass, in the heart of Grünerløkka, The event will be organised as a ping-pong tournament for and by the community of Oslo Streetpingpong.
The event follows the basic interaction of the ping pong game, through direct meetings between the players/contributors, being the ping-pong tables the main facilitator for these meetings. The contributors are individuals that regularly gathers around the tables throughout the year, so the
tournament will also mark an end to the season.
Through the tournament, from planning to realization, the sense of community is reinforced, as the contributors will be solving challenges trough discussion, debate and consensus. The vecinity to Christmas implies also an additionally opportunity to further reinforce the bonds between the community.
The language of the event will be a mix of Norwegian and English.

Oslo Streetpingpong is a multicultural community brought together by the love for the ping-pong game. The public
square of Schous plass has served as a meeting point for the community, quickly transforming the empty space to a pulsating ground, coloured by the eclectic background of its members.
The aim of the community is to encourage the use of public spaces as meeting points between individuals, and thus facilitating integration, cross-generational interaction, and inclusion.
https://oslostreetpingpong.no/ 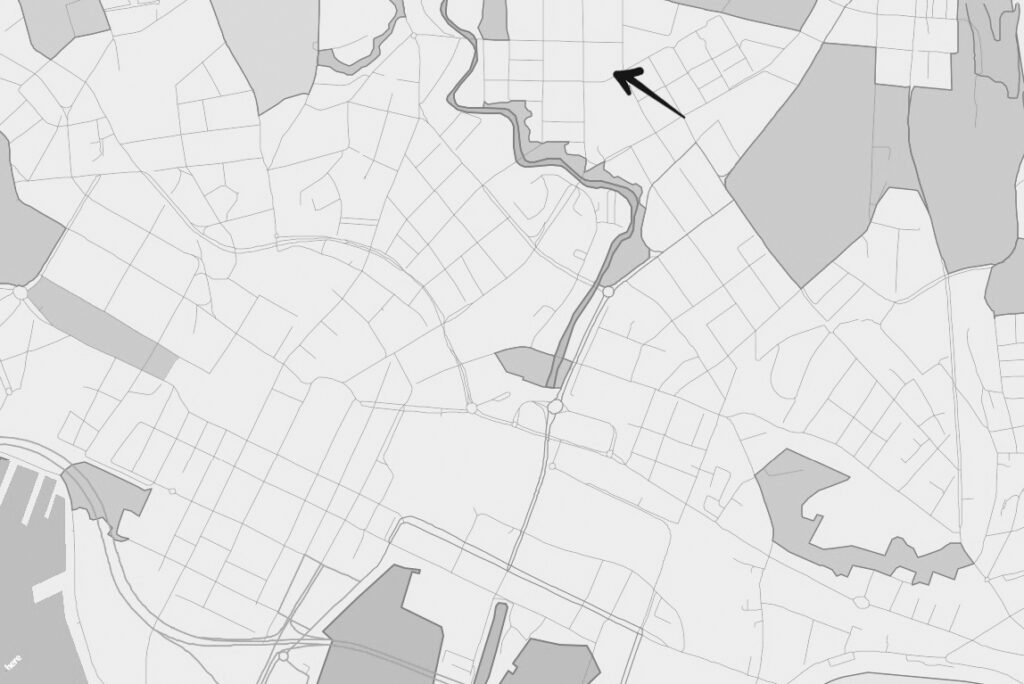