Reunión is composed of various acts that involve conversation, reading and writing: daily actions –though at the same time out of the ordinary- that always involve being face to face. Dani Zelko writes down poems that others dictate to him. They dictate to him as the conversation develops and then finally ceases. After fulfilling his task as a listener and copyist, he edits the books the following day and prints them with his backpack-printer. The books are presented to neighbors, family and friends of the writer in a circle of nine people. The writer reads his poems out loud, he listens to himself and the others hear him for the first time.The second part of the project consists of an extension of the first acts in other places.

On the occasion of The Migrant Assembly, a selection of poems linked to contexts of emergencies, migration, borders and language, will be read aloud by people from the city of Oslo who would lend their body, eyes and voice to read in a round of nine chairs the poems of people who are absent. A chain of actions, subjects dictating and reading, a scribe and a listener, spokesmen and listeners, books and poems. Actions and procedures for being with others.

more about the project HERE

Liv Brissach is an art historian and writer based in Oslo.

Lill Yildiz Yalcin  Her background as an activist and street artist, gives her art an undercurrent and a close relationship with the outdoor space. She works mainly with sculpture, installation and jewelry, with a performative and political starting point. Her works thematize public space, institutional criticism, class struggle, anthropology and social ecology. With recycled materials and a penchant for rebarsteel and construction materials, she links everyday life to current political agenda. She holds a bachelor’s degree in Metal-and-Jewelry-art from the Arts and Crafts department at Khio, and she is currently doing a master’s degree in Arts and Public Space at Khio.

Sarakka Gaup is an actor and studies theatre at KHiO in Oslo. She is from Oslo and Kautokeino.

Ihra Lill is a Norwegian artist whose work explores storytelling through the mediums of film, sculpture and installation.  Blending biographical elements with fictional narratives, Lill constructs complex storylines through a collaging of found footage, readymades, staged actors, sculptures and set pieces.  Often casting her friends as gods while featuring celebrities as everyday people and close confidants, Lill’s playful approach and ruthless relationship to ownership allows her to seamlessly navigate the space between high art and low budget.

Maritea Dæhlin (b.1986) works interdisciplinary within the genres of performing arts and visual arts. Body, voice, text and presence are at the centre of her work, where great tension can arise in almost ritualistic visual spaces. Dæhlins studies include a BA in Devised Theatre w/Digital Arts at Dartingon College of Arts in England (2007-2010) and a 2-year acting course at Nordic Black Express in Oslo (2005-2007). She alternates between living and working in Mexico and Norway.Her work has been shown at venues such as Kunstbanken – Hedmark Kunstsenter (Hamar), Center for Performance Research (New York), Centro Cultural España (Mexico city), No Nation Gallery (Chicago), Cafeteatret (Oslo), Central School of Speech and Drama (London), Defibrillator Gallery (Chicago) Pluss Pluss, Black Box (Oslo) and San Agustin Arts Centre (Oaxaca).

Ekaterina Sharova born in Arkhangelsk in 1982, is a Norwegian-Russian curator, producer and educator. She is a co-founder of Arctic Art Institute, an international contemporary art platform in the Arctic that operates as a residency-based venue for artists, writers, musicians from around the world. She previously worked at Pikene på Broen – a curatorial collective in Kirkenes on the border between Norway, Russia, and Finland, and Vestfossen Kunstlaboratorium. 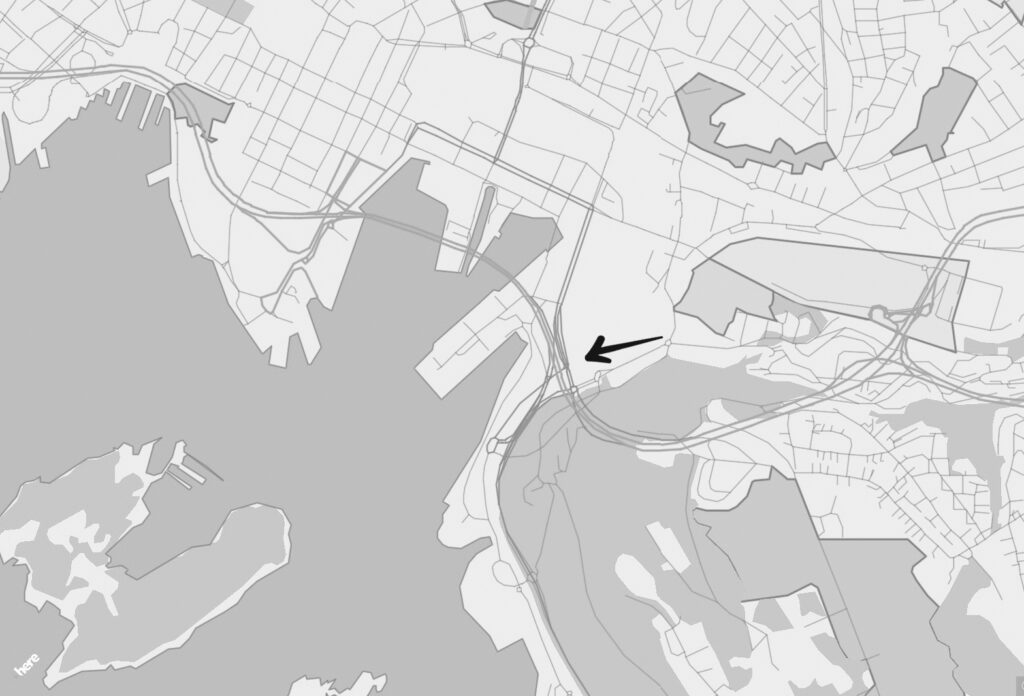